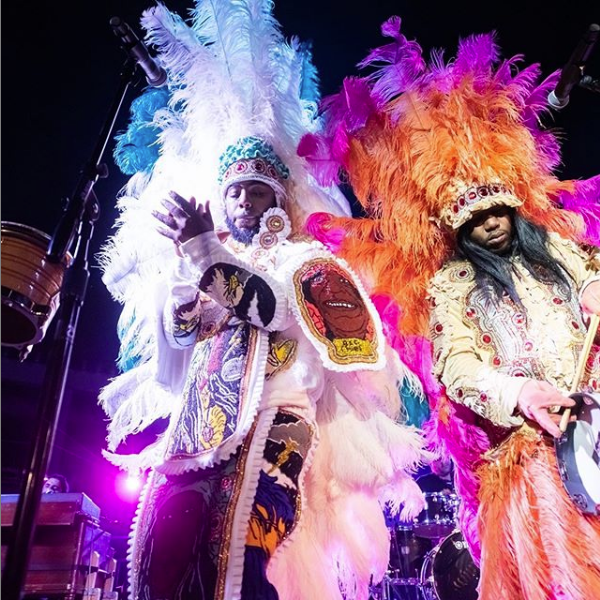 The 44th Walk-On’s Independence Bowl will kick off at 3 p.m. CST on Thursday, December 26, but the party will start at 10 a.m. CST outside of the north end zone of Independence Stadium with the improved Coca-Cola Fan Fest and Tailgate Party presented by Coors Light.

Coca Cola Fan Fest and Tailgate Party presented by Coors Light will present a new experience for fans coming to the Walk-On’s Independence Bowl and will take place from 10 a.m. through 2:45 p.m. in the silver lot outside of the north end zone of the stadium. The official tailgate experience of the 2019 Walk-On’s Independence Bowl, the free tailgate will feature aspects of the Shreveport-Bossier City and Louisiana experience and provide a fun experience for fans of all ages prior to the big game.

The Independence Bowl Foundation has partnered with Matt Snyder of PinPoint Local Marketing to help make the Official Tailgate Party presented by Coors Light a must-go-to event for fans of all ages. The event is free to enter and will have food and drinks for sale throughout the tailgate. Field turf will be laid throughout the silver lot outside the north endzone of Independence Stadium, and all of the fun will take place on the turf.

The party will start with local band The Good News from 10 a.m. to 12 p.m., which will be followed up by a pep rally and battle of the bands by the two school bands in front of the stage in the tailgate area. At 12:30 p.m., the main music, Cha Wa – a Grammy-nominated New Orleans brass Indian band, will take the stage.

As well as the great music, the Official Tailgate Party will have culinary creations by local chef Jason Brady. There will be entertainment for everyone, as there will be inflatables and other interactive activities.

Individual tickets for the 2019 Walk-On’s Independence Bowl are available now and are $30 for endzone bench seats, $45 for sideline bench seats and $50 for sideline chairback seats. Group ticket packages are also available for just $15 apiece for groups of 20-or-more. For more information about all the ticket packages for the 2019 Walk-On’s Independence Bowl, visit WalkOnsIndependenceBowl.com/tickets.

For more information on all the Walk-On’s Independence Bowl public events during bowl week, call the bowl office at (318) 221-0712 or toll free at (888) 414-BOWL, or visit WalkOnsIndependenceBowl.com.